Why do normal parents give birth to an abnormal child with a genetic abnormality?

Tips for Travelling by Air During Pregnancy

Irregular Menses: Is it normal to have irregular periods?

Why do normal parents give birth to an abnormal child with a genetic abnormality? 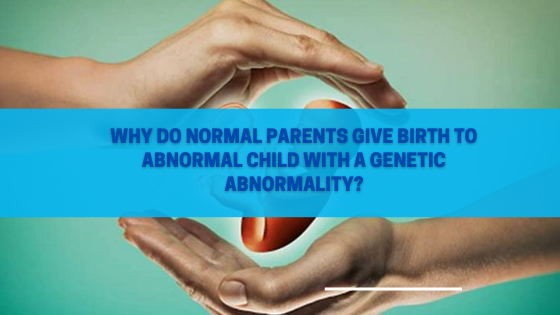 Genetic abnormalities in a baby can have many serious consequences for the individuals life and for the family.

Families having babies with genetic abnormalities often ask “why do normal parents give birth to a child with an abnormality or will all our children be having this defect”?

Why do normal parents give birth to a child with genetic abnormality?

With the increased awareness and newer developments in health sector, prenatal genetic screening is implemented more and more with which probability of children born with genetic abnormality also has decreased. However, many single gene disorders can not be detected in prenatal screening programme if there are no signs or a pre-existing suspicion . Therefore, there is still a proportion of babies born with serious hereditary diseases like haemolytic anaemia (Thalassemia), congenital myelosuppression(SMA), blood clotting disorders (Haemophilia).

What happens when the Chromosomal number is deviated from normal?.

The genetic material that determines the traits of an individual is stored in the DNA molecule in human body. This DNA binds to protein and forms a complex called chromosome. Humans have  total of 46 chromosomes which are in pairs making up 23 pairs. If there is a deviation in the number of these chromosomes it will cause serious diseases.

Human embryo develops by a combination of a sperm and an egg. Sperms and eggs are female reproductive cells called gametes. These gametes have 23 chromosomes in them. This means that sex sells divides 46 chromosomes to create egg and sperm cells with 23 chromosomes so that when they unite they form normal number of chromosomes. But this division can be faulty, so that sometimes sperm or eggs carry chromosome counts either less or more than 23.

These abnormal eggs or sperms  when combined with another normal egg or sperm they form an abnormal embryo with abnormal number of chromosomes. If the baby is born out of this embryo having abnormal number of chromosomes these are going to be abnormal. The process of this error is completely random. The occurrences of such errors is found especially high for females more than 35 years of age compared to a young woman of reproductive age.

Pathology due to structural mutations in chromosomes

In addition to the above mentioned variation in number, changes in the structure of any of the chromosomes can cause genetic diseases. For example if a segment of one chromosome is cut off and attached to another chromosome, the total amount of genetic material is still enough for that particular person i.e. parent himself or herself lives normal life but carries the mutation. But when the baby is born out of such parent, the baby can receive chromosome that is missing or have extra segment attached to it, so the baby will exhibit hereditary disease.

Furthermore structural mutations such as fragmentation and repetition of chromosomes can also occur randomly. Some genetic diseases like cry du chat syndrome (missing chromosome segment 5), Digeorge syndrome (missing chromosome 22). Most of these mutations occur randomly during egg or sperm formation. These kind of structural abnormality is the second reason by normal parents can give birth to a child with genetic abnormality.

On the chromosomes there are various genes which regulate the characteristics of a person. A gene for any trait can have many different forms, each of which is called an allele. For example, the gene for eye colour may have the form allele “A” for black colour allele “a” for brown colour. Alleles can be dominant or recessive. Dominant means that it’s presence in the cell is always expressed. For a recessive gene to express itself it must have both alleles present called homozygous. When both the alleles are different it is called heterozygous form. In the heterogeneous form “Aa”,the recessive gene will not be expressed. Some single gene disorders such as hemolytic anaemia (Thalassemia), Haemophilia, congenital myelosuppression are recessive genetic diseases.

Thus a person with a heterozygotes genotype means that they have both, a normal allele and the pathogenic allele without manifesting the disease. But when two such people marry having heterogeneous genotypes, their offspring can receive pathogenic mutant from each of their parents and they manifest genetic disease. This can be the third reason when normal parents can give birth to a child with a disease.

These are the three main reasons why normal parents can give birth to babies with genetic diseases. If you have more queries or need more advice on this subject you can consult your doctor and surely they’ll be able to answer all your queries. 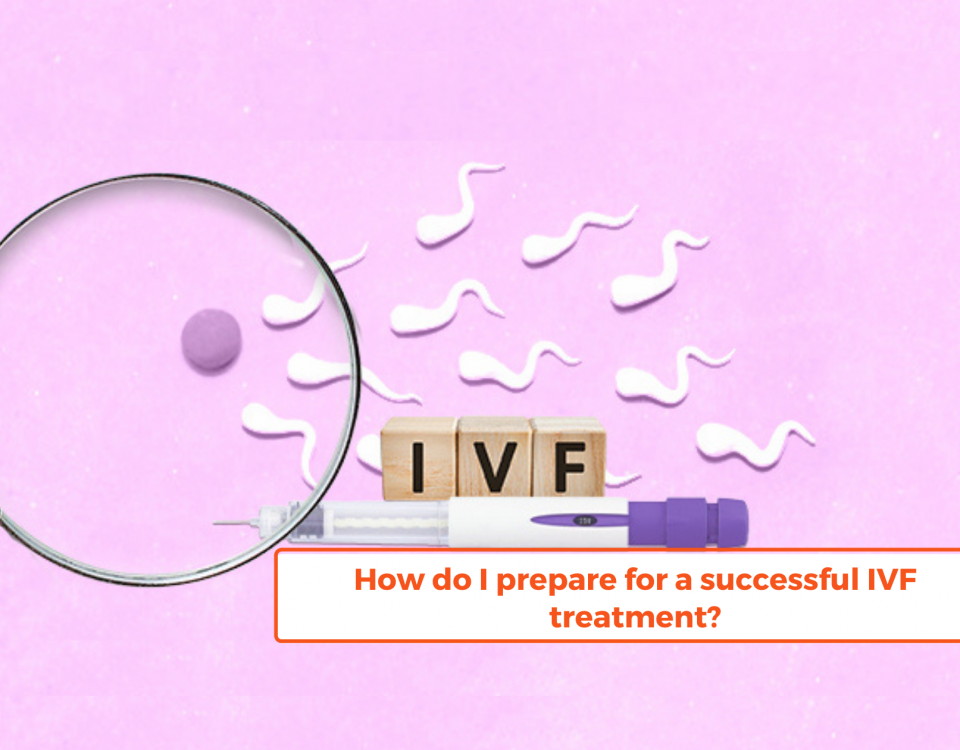